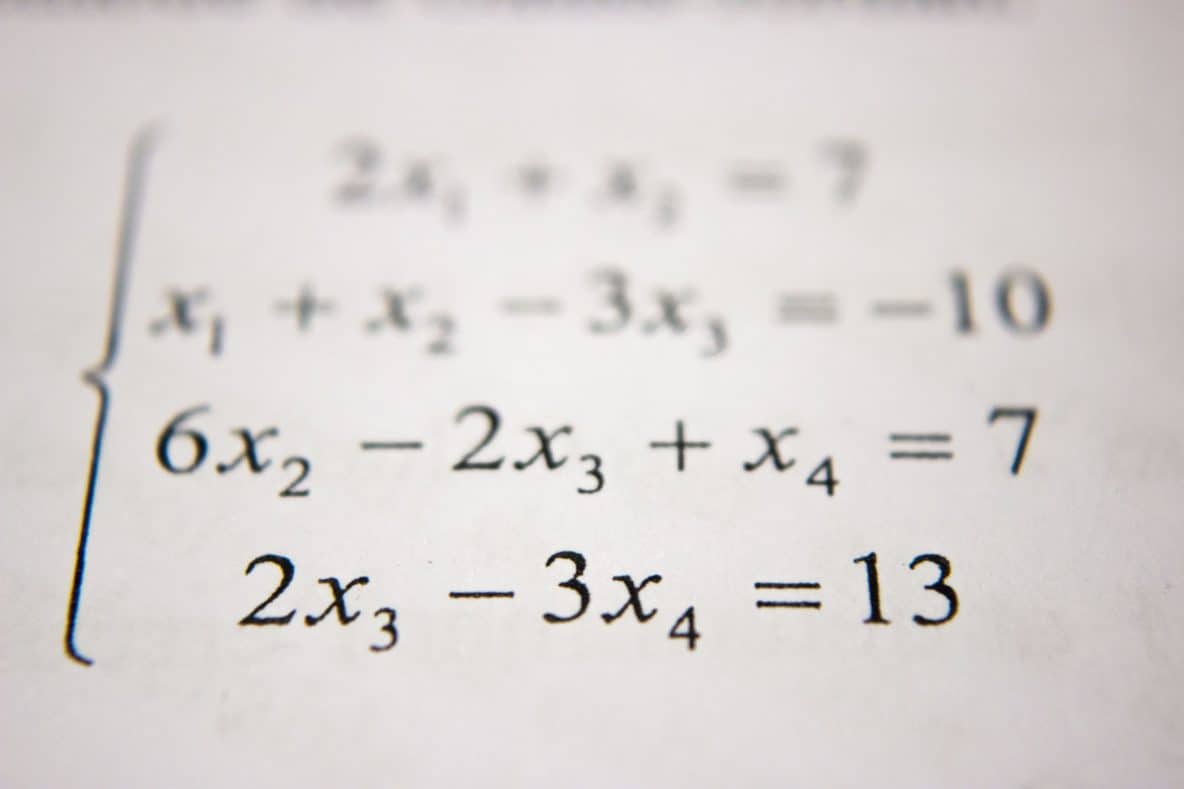 Is it appropriate to call this universal lawgiver God? If so, does this mean that he must be logical and thereby bound by logic?

We deduce there is a God, because the universe had a beginning. When considering the scientific and philosophical evidence, it is quite clear that that God is indeed bound by logic. It is further evident that God -who created all things- is also the creator of logic. This comes with big implications, as we will see.

According to a standard dictionary definition:

b) -a particular method of reasoning or argumentation

As for God, the only credible God of logic is the God of the Bible, the God of Abraham, Isaac and Jacob. This same God was also incarnate as the second person of the Trinity, in the person of Jesus Christ and together with the Holy Spirit is represented as One God in 3 persons as Father, Son and Holy Spirit.

Why does only this God make the cut? There are many reasons, but for the purpose of this discussion, the other monotheistic book -the Quran, didn’t come along until at least the 8th century AD.

The Bible claimed -at least as early as 1500 BC (2300 years before the Quran) that the universe was created- standing against almost every other line of thought from the day.

And the Bible is the word of God.

No other holy book from antiquity -or even in modern times- has shown the amazing credibility the Bible has in making this simple, yet profound claim.

This was all settled in the late 20th century when scientists discovered the Big Bang. The cosmological evidence is clear. After many scientific arguments lasting for many years, the science was settled. The universe had a beginning. And it will also have an end.

Science confirmed Einstein’s famous equation E=mc2. This equation showed that not only did the universe have a beginning, but so did energy, mass, space and time, just as the Bible said in Genesis 1:1.

What is the Bible?

The Bible is the unfolding revelation from God to man telling us who God is and who we are. The Bible is a book about the relationship of God and man.

The Bible famously and succinctly tells us in Genesis 1:1 “In the beginning God made the heavens and the earth.”

The Bible also tells us in 2 Peter 3:10 “But the day of the Lord will come as a thief; in the which the heavens shall pass away with a great noise, and the elements shall be dissolved with fervent heat, and the earth and the works that are therein shall be burned up.

Researchers who study the stars tell us that our own sun will one day become a red giant. It’s expansion will be so dramatic that it will swallow up the planets Mercury and Venus. The edge of the Sun will nearly reach earth, making it inhospitable for life.

Researchers made this discovery about the sun roughly 2000 years after Peter penned those words.

When Big Bang cosmology began to make it clear that science was lining up with Biblical claims of the universal beginning, Dr. Robert Jastrow famously said:

For the scientist who has lived by his faith in the power of reason, the story ends like a bad dream. He has scaled the mountain of ignorance; he is about to conquer the highest peak; as he pulls himself over the final rock, he is greeted by a band of theologians who have been sitting there for centuries.

And who was Dr. Robert Jastrow? None other than the acclaimed director of NASA Goddard Institute for Space Studies.

And why did Jastrow say that? Because many scientists had smugly claimed that science could explain everything. But Big Bang Cosmology painted them into a corner where they had to recognize that there was a beginning and there was no scientific way out.

Even the Greek philosophers posited that the universe is subject to universal laws, but they weren’t able -as was Newton- to formulate the laws of motion. The Greeks couldn’t prove these were laws and show them to be universal.

We have Newton’s famous Laws of Motion because he was able to write proofs which were accepted by the best scientists of the day. And Newton’s laws have now passed the test of time.

We can easily leave out the gods of mythology, which were never taken seriously -even by their creators. If gods are part of polytheistic belief, they are also illogical, because it is clear that the scientific laws are universal. If scientific laws were subject to multiple gods, there would have to be multiple lawgivers, and laws would be different in different places rather than being universal as we see.

Since God is the universal lawgiver, we need to ask:

Law is a system of rules. We can consider law in different contexts. One context is in the legal code of a jurisdiction. Another context is scientific laws, which are part of Natural Law.

What is Natural Law?

First, a body of unchanging moral principles regarded as a basis for all human conduct.

If God really created all things -and if he is the universal Lawgiver, then He also created these laws.

A question that comes up when considering the central question of God being bound by logic is known as the Omnipotence Paradox. It’s a failed objection to Theism.

It’s based on small misunderstandings about logic that can add up really fast and throw us off course.

Typical questions from the Omnipotence Paradox are “What happens when the irresistible force meets the immovable object?”, “Can God make a stick with only one end?” and “could God simultaneously be married and a bachelor at the same time?”

Can God make a square circle? Can He make a stone so heavy that He can’t lift it?

The assumption is that if God is all-powerful, it would drive him to do ridiculous things that defy logic.

These questions have logical fallacies embedded in them. The questions are illogical to begin with because they assume “all-powerful” means “able to do anything.”

It’s easy for us to misunderstand God, because his thoughts are high above ours.

So, it’s good that many philosophers, such as Thomas Aquinas and Alvin Plantinga have gone before us to work these things out.

So can God do all those things mentioned above? You know, make a stone too heavy to lift, make a one-ended stick, etc? No, he follows the rules of logic he himself made.

God also displays his logic through the people who follow him. Did you ever notice who made all the great foundational scientific discoveries?

It may be politically incorrect to say it these days, but nearly every great foundational scientific discovery was made in Christian Europe. Many of the discoveries (Some even say most of them) were made by believers in the only wise God -the true and living God of the Bible.

Why were all these monumental discoveries made in Christian Europe? There are many reasons, but the principal reason is that the Judeo-Christian Bible is unique among all ancient literature as having logic that is lined up with all of creation as it really is.

“Do not judge by appearances, but judge with right judgment.” John 7:24 ESV

“Come now, let us reason together, says the Lord: though your sins are like scarlet, they shall be as white as snow; though they are red like crimson, they shall become like wool.” Isaiah 1:18 ESV

“Do your best to present yourself to God as one approved, a worker who has no need to be ashamed, rightly handling the word of truth.” 2nd Timothy 2:15

God Exalts His Word Above His Name

What better proof is there that God is logical than this verse from His word?

“I bow down toward your holy temple and give thanks to your name for your steadfast love and your faithfulness, for you have exalted above all things your name and your word.” Psalm 138:2, ESV