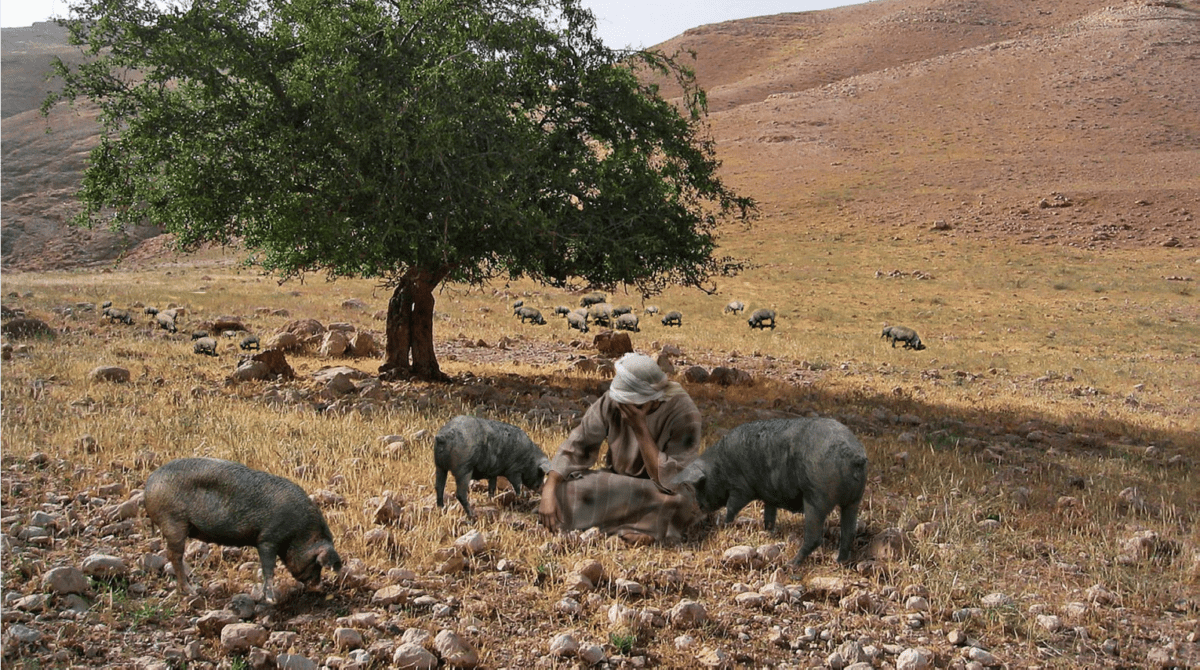 It is not easy seeing a son or daughter become a prodigal.

It can cause us to question many things, even our faith. But we have a God who cares.

He has dealt with many prodigals (even prodigal husbands and prodigal wives) and He has ultimate wisdom, knowledge, understanding, and love.

Our God listens to a parental prayer for a prodigal son or daughter.

And God cares about the prodigal.

Many prodigals return to their senses after a time and give glory to the Lord again. And they give love back to their parents once again.

Then how should we pray for our prodigal? Let’s first consider a few things.

How Do I let My Prodigal Child Go?

Unfortunately, the child you gave birth to and nurtured with your God-given resources could rebel against your authority.

There’s one thing about parenting that parents dread most.

It is for their children to reject their love and choose to live life outside the truth they invested in them during their growing-up years. For a Christian parent, this can be very painful indeed.

What do you do when you have a prodigal son or daughter?

Like the father in the story of the Prodigal Son in the Bible, you have to let go. Doing that does not mean you have abandoned your child.

There is little or nothing that you can do in such a situation.

Your attitude towards the child when he or she is about to leave will speak volumes concerning how he/she will carry on.

Prodigal children typically have a strong drive for leaving home and charting their own path that excludes their parents and the God who loves them.

More so, they believe that is the best decision for them. For the prodigal, life is all about them and life’s central purpose revolves around self.

No matter what, you must show them love. That may be very difficult, but it is the least you can do.

A prodigal child who remembers his/her weeping mother will more likely want to return home, compared to another who only sees hatred and rejection.

Let the child also know that God still loves him/her and that His presence is still abiding with him/her.

Many prodigal children have given up on God.

Whatever challenges they may be struggling with, there is a real God who loves them, and he is willing to save them any time they are ready to come to him.

Above all, let your prodigal child knows that you have not disowned or rejected him/ her.

How Do I Pray for a Lost Child?

The best you can do for a prodigal is to pray. You cannot force him/her to come back but you can pray to God to help you bring him/her back home.

With all the distress over a prodigal child, it’s not always easy to find the words to say. But the Word of God gives us great ideas on what to ask and how to ask for help with your precious prodigal:

Father have mercy on my child, snatching him/her out of the fire of sin (Jude 22-23) and worldliness.

Lead my son/daughter come to the knowledge of the truth (1 Timothy 2:4) of your word and make him/her return back to you.

You came to seek the lost (Luke 19:10) and bring back the strayed, seek my son/daughter out wherever they may be, and bring them back home.

Father, manifest your patience toward my child, don’t let him/her perish, (2 Peter 2:9), but that they should repent of their wrong ways.

Every snare of the devil and powers of darkness that have captured my child (2 Timothy 2:26) be destroyed now.

Deliver my child from bad company and bring him/her out of the horrible pit (Psalm 40:2).

Deliver my child from the things in the world that are taking his love for you; the lust of the eyes, lust of flesh, and pride of life (1 John 2:15-16)

I declare that every spirit that wants to separate my child from me is bound on earth as they are in heaven. I call on the Lord to rebuke any spirit that comes against his word just as the angel did. (Jude 9)

Let what is happening in the life of my child work together for his/her good (Romans 8:28).

Let your call and purpose for his life come to fulfillment. Create in my son/daughter a new heart and renew the right spirit within him/her. (Psalm 51:10)

Remove the heart of stone from him/her, and replace it with a heart of flesh. (Ezekiel 36:26).

Father, I know you have no pleasure in the death of my son/daughter. (Ezekiel 18:32)

Protect and keep him/her from all evil.

Send help to my son/daughter from the four corners of the earth (Isaiah 11:12), let your favor compass him/her roundabout (Psalm 5:12).

Supply all the needs of my child (including the need for salvation), according to your riches in glory (Philippians 4:19).

Make a way where there is no way for my son/daughter (Isaiah 43:19) and let him/her retrace their steps back home.

Let the blood of Jesus that speaks better things than the blood of Abel speak mercy concerning my son/daughter. (Hebrews 12:24)

Wherever my son/daughter is don’t let him/her rest until he/she returns home. (Esther 6:1)

Thank you Jesus for your mercies endure forever (Ps 136).

Thank you because you will not leave nor forsake my son/daughter, and you will not put me to shame. (Ps 25:1-3).

I will hope in God for He will yet make me happy again. Glory, honor, and adoration to His holy name (Ps 42:11).

In Jesus name we pray. Amen

What Does the Bible Say About Prodigals?

Jesus used the story of the Prodigal Son in the Bible to tell us about the love of God for sinners.

No matter how far we have strayed from His way and love, He is ready to take us back. And he is ready to prove again that where sin abounds, grace much more abounds.

God wants us to translate this to anyone who fills that position in our lives, especially our prodigal son or daughter.

Love is the strongest thing in the world, and no one can resist it. It was love that made the prodigal son in the Bible repent of his ways and wish to be home again.

First, let your love for your child make you nurture him/her in the way of the Lord.

That will go a long way to determine the kind of decisions they will make when they become adults. Teach your child the way he should go, when he grows old, he shall not depart from it.

Many times it is difficult for a child who is a teenager or a young adult to listen to you. This is because they believe they are now intelligent and mature enough to handle things on their own.

At such a time, the foundation you have laid in them will come to play to guide them.

Many of our youths are under pressure.

They are being exposed to all kinds of information that are pulling their hearts away from the way of the Lord. This is why you must live with them with understanding.

Many of them are confused. They see a world, where many people living contrary to the word of God are thriving.

People are doing bad things, and they seem to be getting away with it. So the Prodigal ends up mistaking God’s patience, and thinking God just lets people get away with their sin.

It takes wisdom to talk to them and convince them that they should not follow the ways of the world.

Yes, they have a strong will, and they are ready to pursue whatever they feel is right.

It was the adventurous spirit in the biblical prodigal son that made him ask his father for his inheritance. He did this even though the father was still alive.

He was ready to face the world alone. He believed he could make it. Of course, he failed miserably.

The youths of today need to be counseled from the word of God with love. Do it fervently, consistently, and prayerfully.

We are all prodigal children in the hand of God.

He created us in His image, holy, and perfect. When we decided to rebel against Him and opt for a life of sin, He did not condemn us but allowed us to return to Him.

There is great joy in heaven over a sinner that repents.(Luke 15:7, KJV)

The prodigal son in the Bible remembered what he used to enjoy while he was still with his father. That made him want to go back.

He was not wrong to return, because immediately his father sighted him, ran to meet him and welcome him back.

The father did not scold him but threw a party to honor his returned prodigal son. He invited people to celebrate with him saying, my son, was dead, and he is alive; he was lost, and now he is found. (Luke 15:24).

What a lesson for all of us to learn about the love of God for us!

Never lose sleep over your prodigal son or daughter, but go on your knee and cry to God to return him/her to you. Remember the effectual fervent prayer of a righteous man avails much.

He will surely answer you.

The power in the blood of Jesus is strong enough to save the worst sinners and restore them to God. That blood can save your child and restore him/her to you.

The blood that speaks of better things than the blood of Abel will speak mercy and grace concerning your child today if only you can pray.

link to How Many Versions of the Bible are There?

The Bible was originally written in Hebrew (Old Testament) and Greek (New Testament). But most people reading this probably don’t speak Hebrew or Greek. So we have to translate from the...

Continue Reading
link to What Languages Did Jesus Speak?