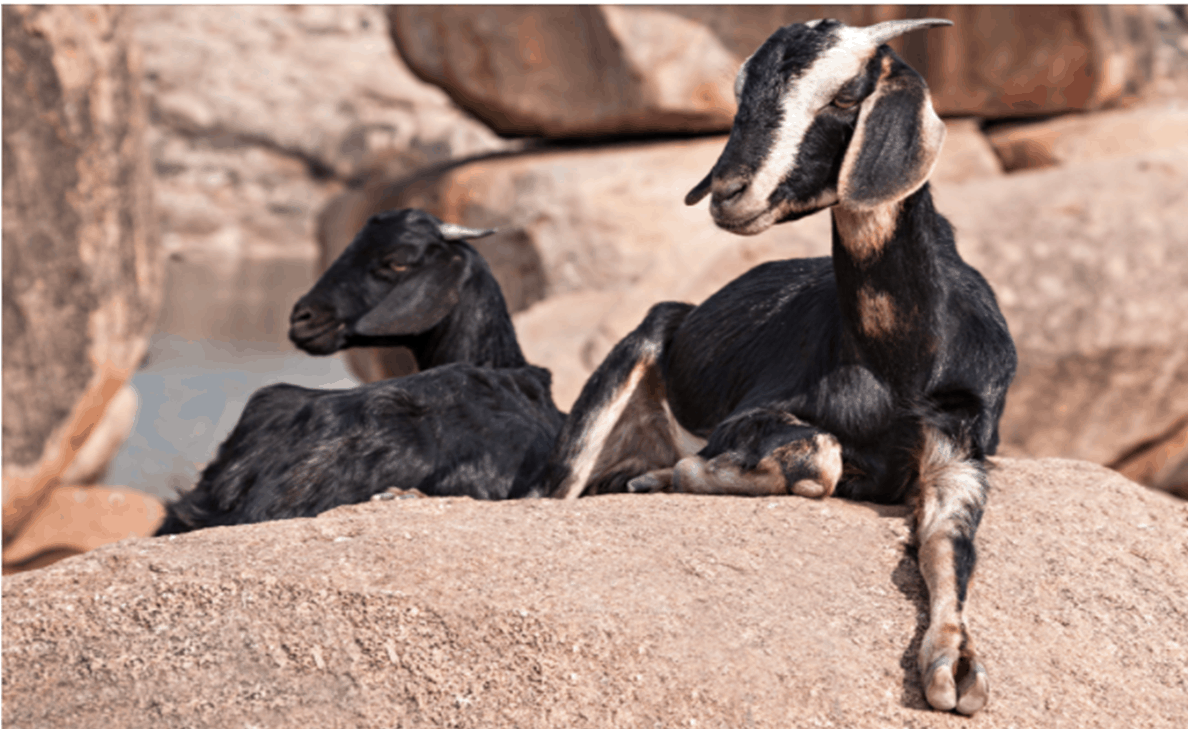 A mysterious man shows up during the passion of Christ. It’s just before Jesus is about to be crucified.

It’s a last chance for the Son of God to have this cup of suffering removed from him.

The chief priests and elders present this man alongside Jesus Christ and give the unruly mob a choice to make.

Shall they release this man Barabbas and let him go free? Or should they let Jesus go instead?

Maybe you already know the story. But do you know the whole story?

“The governor again said to them ‘Which of the two do you want me to release for you?’ And they said ‘Barabbas.’ Pilate said to them, ‘Then what shall I do with Jesus who is called Christ?’ They all said ‘Let him be crucified!’ ”

Another one of the gospels records; ”Give us Barabbas!”

After this, Pilate proceeded with the crucifixion of Jesus Christ. First Jesus was flogged, had the crown of thorns forced onto his head, and then he was ordered to carry his cross to Golgotha.

But there was another thing they did to Jesus that many people miss.

We will get to it very soon.

When you see how important this missed detail is, you’ll know you won’t want to miss it!

So who was Barabbas?

Barabbas was a notorious thief, murderer, and insurrectionist in Israel.

There was no question of his complete guilt.

Yet, by this amazing turn of events, Barabbas -the guilty one-was set free, and Jesus Christ -the innocent one- was sent to his crucifixion.

Why did they do this?

It turns out there was a fascinating Old Testament precedent for Barabbas’ release.

What happened to him after this?

The Bible does not tell us anything about Barabbas after his release.

But we have some fascinating clues from the Old Testament.

And Barabbas himself leaves us with additional clues. Let’s begin with his name.

The name Barabbas has a meaning in Hebrew. In English, we translate Barabbas as “son of the father.”

It’s an amazing meaning, because Jesus Christ –God’s Son– is also the “Son of the Father!”

So both Barabbas and Jesus are sons of the father.

If this was the only relationship between Jesus and Barabbas, it would be quite a curiosity.

But this mystery runs much deeper.

The story of Jesus and Barabbas comes from the Torah –the first 5 books of the Bible in the Old Testament.

In Leviticus 16:7-10 of the Torah, we find the story of the scapegoat.

7 Then he shall take the two goats and set them before the Lord at the entrance of the tent of meeting. 8 And Aaron shall cast lots over the two goats, one lot for the Lord and the other lot for Azazel.[a] 9 And Aaron shall present the goat on which the lot fell for the Lord and use it as a sin offering, 10 but the goat on which the lot fell for Azazel shall be presented alive before the Lord to make atonement over it, that it may be sent away into the wilderness to Azazel.

The priest takes two goats and casts lots over them.

It’s like flipping a coin. One is sacrificed and the other goes free.

Why did the priest do this?

Why did he kill one goat as a sin offering for the people and let the other one roam free in the wilderness?

It was part of the Old Testament system of worship and service.

The blood of the animal would be sprinkled over the Mercy Seat (of the ark of the covenant) as a covering of Israel’s sins every year on the Holy Day we know as Yom Kippur.

Now in our culture, we tend to view the scapegoat as the one that gets blamed for something bad.

But in Leviticus, the scapegoat is the better thought of as Azazel –the Escape Goat, because it’s the goat that escapes judgment and is allowed to live.

But the scapegoat is not allowed back into the camp.

It is now ceremonially unclean, because it represents the sins of the nation.

It gets led far into the wilderness by a priest.

The other poor goat is the one that gets sacrificed.

But before the priest releases the Azazel into the wilderness, he does something very interesting that we learn about in scripture -in Leviticus 16:21.

He lays his hands on the head of the goat and confesses all the sins and transgressions of Israel over the goat.

Then he releases it into the wilderness.

Earlier I mentioned they did something else to Jesus after this that often gets missed. What was it?

When Jesus was presented to the priests and the elders in Jerusalem, they performed a similar ritual over him that was right in line what Aaron did in Leviticus 16:21.

They blindfolded him and accused him falsely of the sins they were committing themselves. So they were confessing the sins of Israel over the Messiah as they struck him.

Then they spat in His face and beat Him; and others struck Him with the palms of their hands.
Matthew 26:67, NKJV

If you want to learn about more mind-boggling New Testament mysteries with Old Testament foundations, you can click here and go to Amazon to check out Jonathan Cahn’s “Book of Mysteries.”

But this Old Testament reference –as old as it is- is preceded by an even older story.

When Abraham and Isaac made their trip up the mountain to sacrifice Isaac, he was also the son of the father. (Genesis 22)

In fact, Abraham’s name itself means “father”, making Isaac “son of the father.”

What was Barabbas’ first name?

We learn from ancient sources that the two goats selected were to be as identical to each other as possible.

Earlier we learned that Jesus Christ and Barabbas are both “Son of the Father.”

But while one was sinless and the other one sinful, there is another amazing similarity.

16 At that time they had a well-known prisoner whose name was Jesus Barabbas. 17 So when the crowd had gathered, Pilate asked them, “Which one do you want me to release to you: Jesus Barabbas, or Jesus who is called the Messiah?”

The NIV is one of the translations that mention Jesus as part Barabbas’ name. Not all Bible manuscripts or translations mention this.

So we can see that Jesus Christ and Jesus Barabbas were both “Son of the Father.”

They both had an Old Testament shadow based on the two goats of Leviticus 16.

And they were both known as Jesus. One was Jesus Christ. The other was Jesus Barabbas.

What was Barabbas’ crime?

Barabbas was a revolutionary, an insurrectionist, and a murderer.

This sequence of events allowed Barabbas the sinner to trade places with the sinless Son of God.

It also allowed us to trade places with the sinless Son of God.

And it allowed us to be set free just like Barabbas, and just like the scapegoat -Azazel.

“For our sake he made him to be sin who knew no sin, so that in him we might become the righteousness of God.” 2 Cor 5:21, ESV.